The replacement of the runway is a major step forward for the local general aviation airport, which has an economic impact estimated at nearly $3 million annually for Morgan County. The project to replace the old runway, which was deteriorating and could not be rebuilt to meet Federal Aviation Administration standards, was in the planning stages for years before ground was finally broken last year.

The completion of the new runway was delayed by several factors, but the runway has finally reopened for flights this week. Some detail work for the overall project, such as taxiway connections, minor electrical work, lighting adjustments and seeding, still remains to be completed.

The estimated $6.6 million project was funded by a 90 percent FAA grant and a 5 percent Colorado state aviation grant, meaning the City of Fort Morgan was only responsible for 5 percent of the total cost. 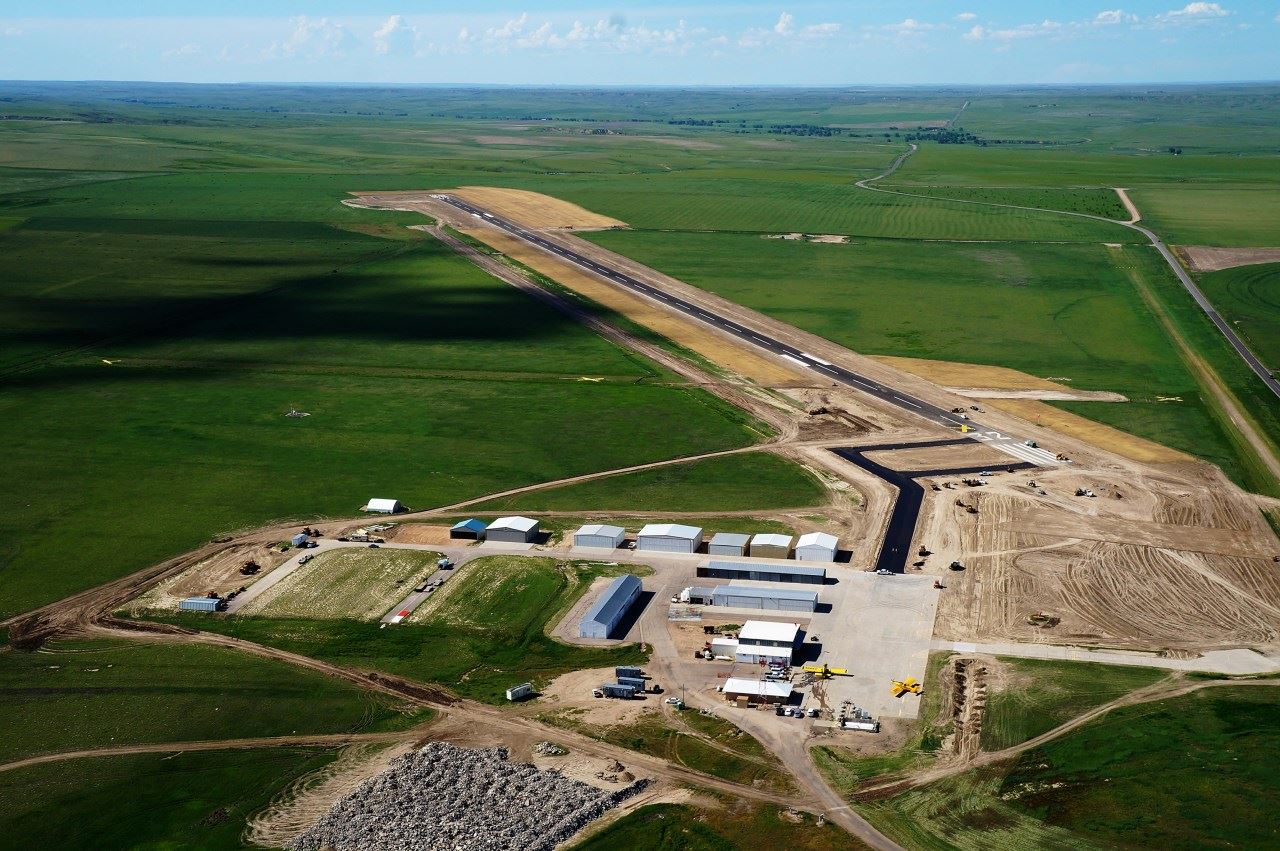